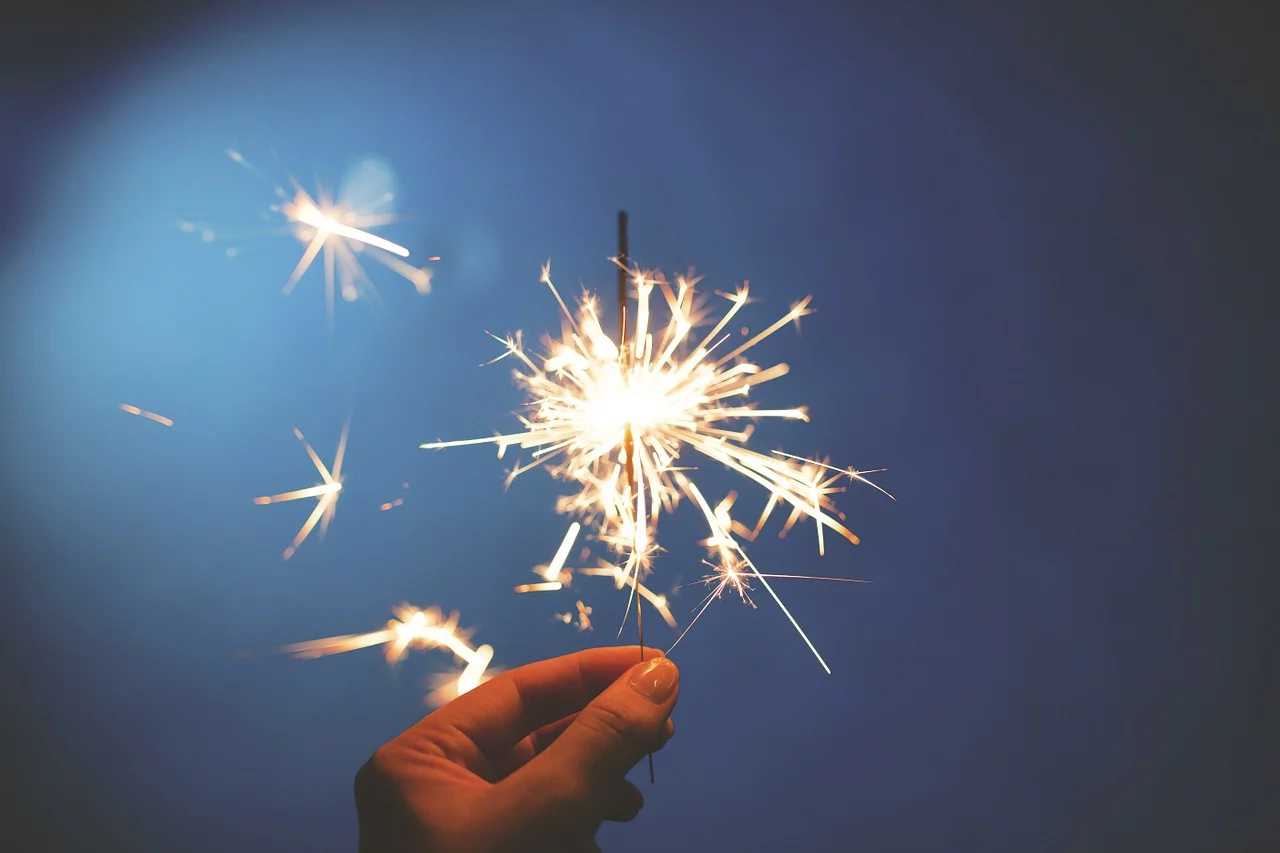 By March, I'll be three years old on the Steem Blockchain, and the Steem chain itself would be fours years old in few months. Traditionally, a four year old product or system isn't a baby anymore, provided its wildly known(popular) and used. Same goes for a token on the Blockchain, the first two years is pivotal in terms of adoption and use cases.

Sadly, Steem didn't get the adoption it needed and deserved, maybe because the was no good marketing scheme put in place for it. Perhaps, its the users that didn't make it popular. Even though its not the users duty to fast track a wider adoption, but they sure have a cogent role in letting more people aware of a dapp that pays. However, only Satisfied users will bring their friends and family onboard a new platform. Satisfied in Steemit case means, reward somewhat distributed averagely and not just concentrated to a tiny fraction of accounts.

Maybe that's one of the grand mistake, the rewarding system messed up a lot of good things if I'm being honest. It brought out the greed in people, exposed the grumpiness and malicious way people resolve conflicts and also made it glaring how people gets intoxicated with power. These are problems we experience daily in the real world and sadly it's transcends unto the Blockchain too.

Steem had been predicted die off before the next Bullrun, the epic price crash is so heartbreaking for any investors hence its not a strange thing if investors cash out to salvage their money at every opportunity. Its amazing steem is still alive till now despite the many predictions, maybe it recovers in price when the next price surge occurs. Hopefully it will still be very much around after its four years of running.

steem bearshares rants blog
2 months ago by captainphilips (43)
1,423.50 COINS
Reply 0
Authors get paid when people like you upvote their post.If you enjoyed what you read here, create your account today and start earning FREE BEARS!