In 2013, when Danny Vanzandt’s incinerated body was discovered by members of his family, it was instantly apparent that although the heat and power of the blaze must have been great, there was no other damage to the rest of the wooden house where the 65-year-old lived in Muldrow, Oklahoma. 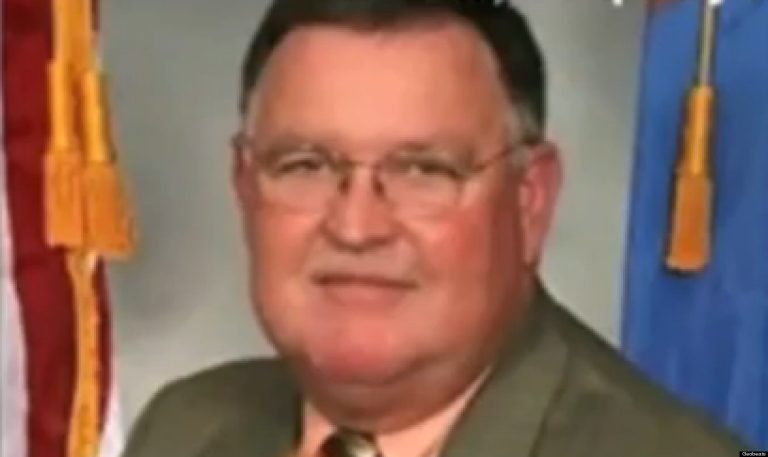 Although many people pointed out that Vanzandt was a well-known alcoholic and a very heavy cigarette smoker, the physical evidence at the property suggested that neither were the cause, even indirectly, of his death. Not only was no other part of the home damaged, but there were no signs that a struggle had taken place, which might have suggested foul play. Vanzandt seemed to have simply gone up in flames.

Investigator Ron Lockhart, as if to make the point even clearer, stated, “You could pour gasoline on somebody and he wouldn’t be as badly incinerated!” Although Lockhart said that he believed that there must have been some ignition source, the suggestion of spontaneous human combustion was not officially ruled out.

Young Sik Kim lived all of his 78-year life in Honolulu, Hawaii. He’d spent most of it paralyzed from the waist down and made his way around in his wheelchair.

In December 1956, he was at home when without warning, flames began to emanate from his stomach, rapidly spreading in all directions and engulfing him within seconds.

A neighbor of his, Virginia Cadet, quickly ran to his aid and later said that he was entirely awash in blue flames. She called for assistance from the fire department, but by the time they arrived some 15 minutes later, both Young Sik Kim and his wheelchair were nothing more than a pile of ash. All that remained of him was a pair of feet.

No other areas of the room suffered any damage, and once the flames had succeeded in reducing the paralyzed man to nothing more than ash, they seemed to have simply disappeared instead of spreading elsewhere. Firemen and investigators were perplexed by this, as there were clothes and books all around that should have caught fire, given their proximity to the raging inferno that suddenly overcame Young Sik Kim.