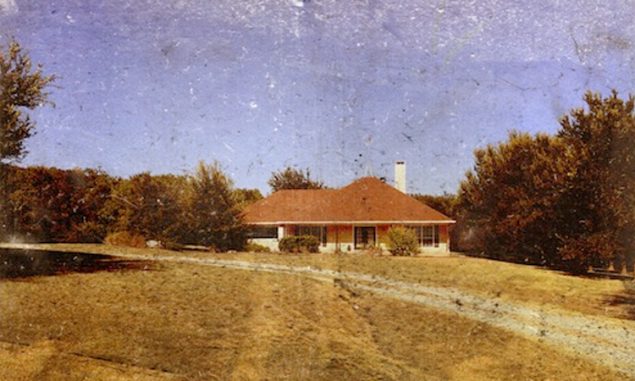 In 1994, Texas authorities responded to silent 911 calls from the home of Olivia Mabel. What they found terrified them…

The Mabel family lived in a quiet suburb of Celina, Texas, about an hour north of Dallas. Mother Olivia, father Travis, and son Aiden were a perfect nuclear family – until 1990. On March 13, 1990, little Aiden was found dead in a pond, victim of an accidental drowning. He was seven years old. Olivia was overcome with grief and retreated from work, her social life, even her marriage. A year later, Olivia and Travis divorced.

September 1991 was the last time anyone saw Olivia alive.

On February 27th, 1994, police received a silent 911 call originating from the Mabel house. Arriving at the house, they broke down the door and entered what they initially thought was an abandoned house. The house was a mess and the air was thick with dust. Searching the house, they found Aiden’s bedroom, immaculately kept. Olivia was in the room, wearing a nightgown and slippers, clutching a crude stick figure doll, seated in a rocking chair. She appeared to have been dead for quite some time, months at least.

In front of her was a crude altar, made up of a trunk covered with a child’s bed sheet. On the altar were photos of Aiden, drawings, letters written by Olivia to Aiden, several of Aiden’s toys, candles, flowers, and an urn full of ashes – presumably Aiden’s. There was also a note written in a foreign language, which turned out to be Sanskrit. In English, it translated to “construct” or “to build.” 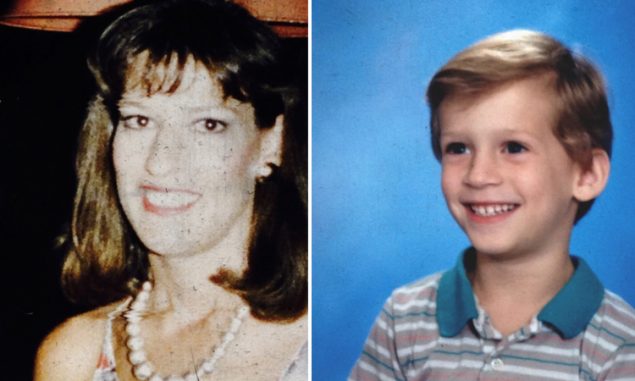 Interesting, waiting for the continuations..