The Mysterious Case of Elisa Lam 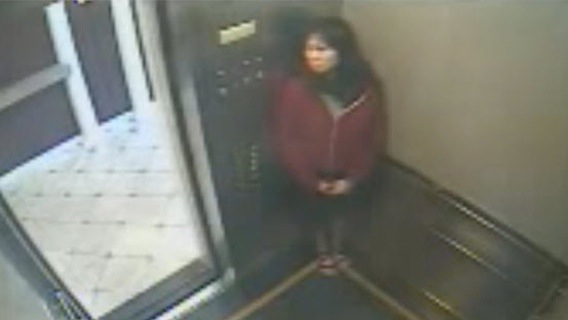 There are mysteries that are so eerie and strange that they boggle the mind for days on end. The case of Elisa Lam is one of them. In February 2013, this 21-year-old student from Vancouver, Canada, was found dead inside the Cecil Hotel’s rooftop water tank in Los Angeles.

The L.A. County Department of Coroner ruled the death “accidental due to drowning” and said no traces of drugs or alcohol were found during the autopsy. However, there is much more to the story than what is implied by police reports. The first piece of evidence that needs to be considered is an elevator surveillance tape that recorded Elisa’s behavior only a few moments before she lost her life.

At first, Elisa enters the elevator and apparently presses all of its buttons. She then waits for something to happen but, for some reason, the elevator door doesn’t shut. She starts to look around, as if she is expecting (or hiding from) someone. At 1:57, her arms and hands start moving in a very strange matter (almost not human) as she appears to be talking to someone, something … or nothing at all. She then walks away. The elevator door then shuts and appears to start working again.

Right after the events of the video, Elisa apparently gained access to the rooftop of the hotel, climbed to its water tank and, somehow, ended up drowning in it. Her body was found two weeks after her death, after hotel guests complained about the water’s taste and color. Incredible.

👋Hello, Crypto Blogger. How are you? Check out my new post could be for you it is a great opportunity. https://bearshares.com/serey/@real-opsin/introducing-serey-io-a-decentralizing-blockchain-based-social-media-platform-with-an-ecosystem