The Mysterious Case of Elisa Lam - 2

From the Police report

The body of Elisa Lam had been decomposing in the water tower for 19 days. She was found naked, with her belongings floating beside her and covered in a ‘sand-like substance.’ There was no suicide note.

The door to the roof was locked and alarmed, raising questions about how she could get on the roof in the first place. Additionally, you needed a ladder and a strong arm to climb the tank and get inside. There was no ladder on the scene, and Elisa was 5.5ft and weighed only 121 lbs.

Seeing the surveillance footage, most people would conclude that she was under the influence of drugs. However, Elisa did not have a history of drug use and her autopsy concluded that no drugs were involved. When one looks at the context and the circumstances of this death, things become even more mysterious.

Built in the 1920s to cater to “businessmen to come into town and spend a night or two”, Cecil Hotel was quickly upstaged by more glamorous hotels. Located near the infamous Skid Row area, the hotel began renting rooms on a long-term basis for cheap prices, a policy that attracted a shiftier crowd. The hotel’s reputation quickly went from “shifty” to “morbid” when it became notorious for numerous suicides and murders, as well as lodging famous serial killers.

Shortly after the discovery of Elisa Lam’s body, a deadly outbreak of tuberculosis occurred in Skid Row, near Cecil Hotel. You probably won’t believe the name of the test kit used in these kinds of situations: LAM-ELISA. That is hardcore synchronicity.

What on Earth accounts for the absolutely insane connection between her name and the TB test? 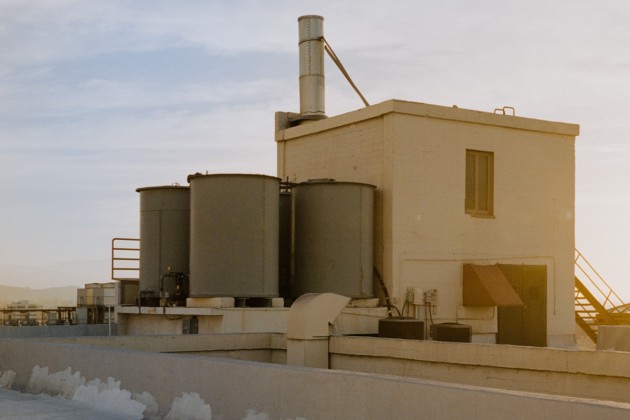