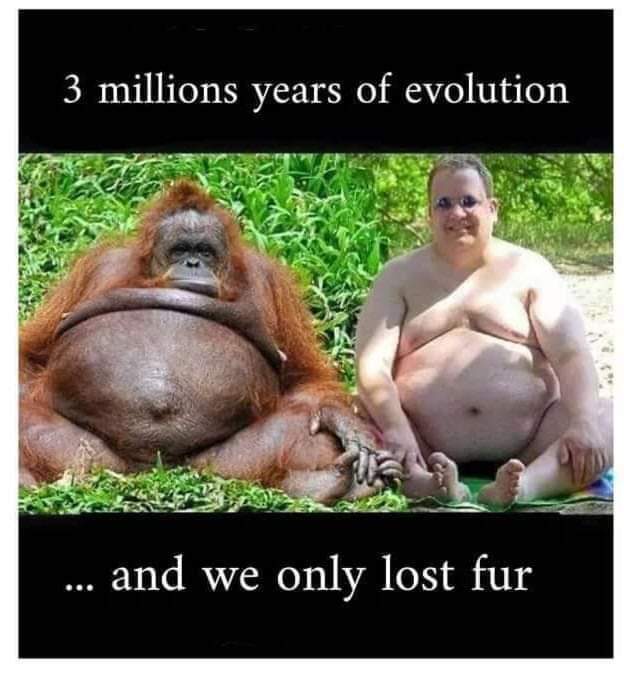 Humans are higher animals according to science, but i think we are the real lower animals considering the despicable and abominable things we have done and still doing to ourselves. Our cruelty is greater than that of wild animals, of course beast(predators) answers natures call and hunt to kill and not for amusement. As humans, we have hunt to torture, for trophy and for fun both animals and fellow humans.

The coronavirus pandemic is an important example, the doctors that came out to try and alert the general public were branded traitors and treated to public shame and humility, while the Chinese government placed its politics and hierarchy over the safety of its citizens. Even the ultimate predators often protect the helpless baby preys(like the popular video of a leopard protecting a baby monkey). There are other animalistic behavior like this in different countries of the world, the people in government and political offices laden with the task of protecting the citizens are the ones killing them with dehumanizing policies and regulations.

Also considering the conflicts across the globe, how would anyone in their functional senses fund terrorism and insurgencies, providing them weapons of mass destruction used in killing thousands of innocent lives just for monetary gains. There is no selfish interest and mass killing in the wild, compared to humans the higher animals, we have failed.

Criminals are far worst than the meanest animals, what kidnappers and rapist do to fellow humans is beyond reasoning. Animals eat flesh, humans do. Some animals can't be tamed, no matter how you do, they go back to their natural state. So is some individuals, wild beasts and monsters roaming the modern society. That's why there's news of people raping babies, dumping babes in drainage and several other diabolic things.

So looking at it closely, we are still same brutal and cold blooded animals, centuries of evolving changes little to nothing for us humans, considering our present way of life.

life humans animals brs-africa blog
2 months ago by captainphilips (43)
3,782.12 COINS
Reply 0
Authors get paid when people like you upvote their post.If you enjoyed what you read here, create your account today and start earning FREE BEARS!