Hi friends who are on the Bearshares platform, introduce ... I am a newcomer here. My name is Muhammad Ashaf-Syuhada, I am one of the sons of the City of Lhokseumawe Aceh Indonesia, born and raised in the region.

And to this day I still live in that area, if you have ever visited the city of Lhokseumawe, of course you are very familiar with one of the locations hanging out in the old terminal close to the Lego park, or if you often visit in one of the places Syaref Pomegranate or Kupie Ulee Kareng where I often play and hang out with friends.

I myself work for one of the government bureau that is engaged in education in elementary schools. That means I am one of the teachers at the school. In addition to teaching at the school it also teaches children in the field of religious science if the local population says that they are Semeubeut Teachers, children who learn are aged 07-17 years, which are divided into 3 classes namely, 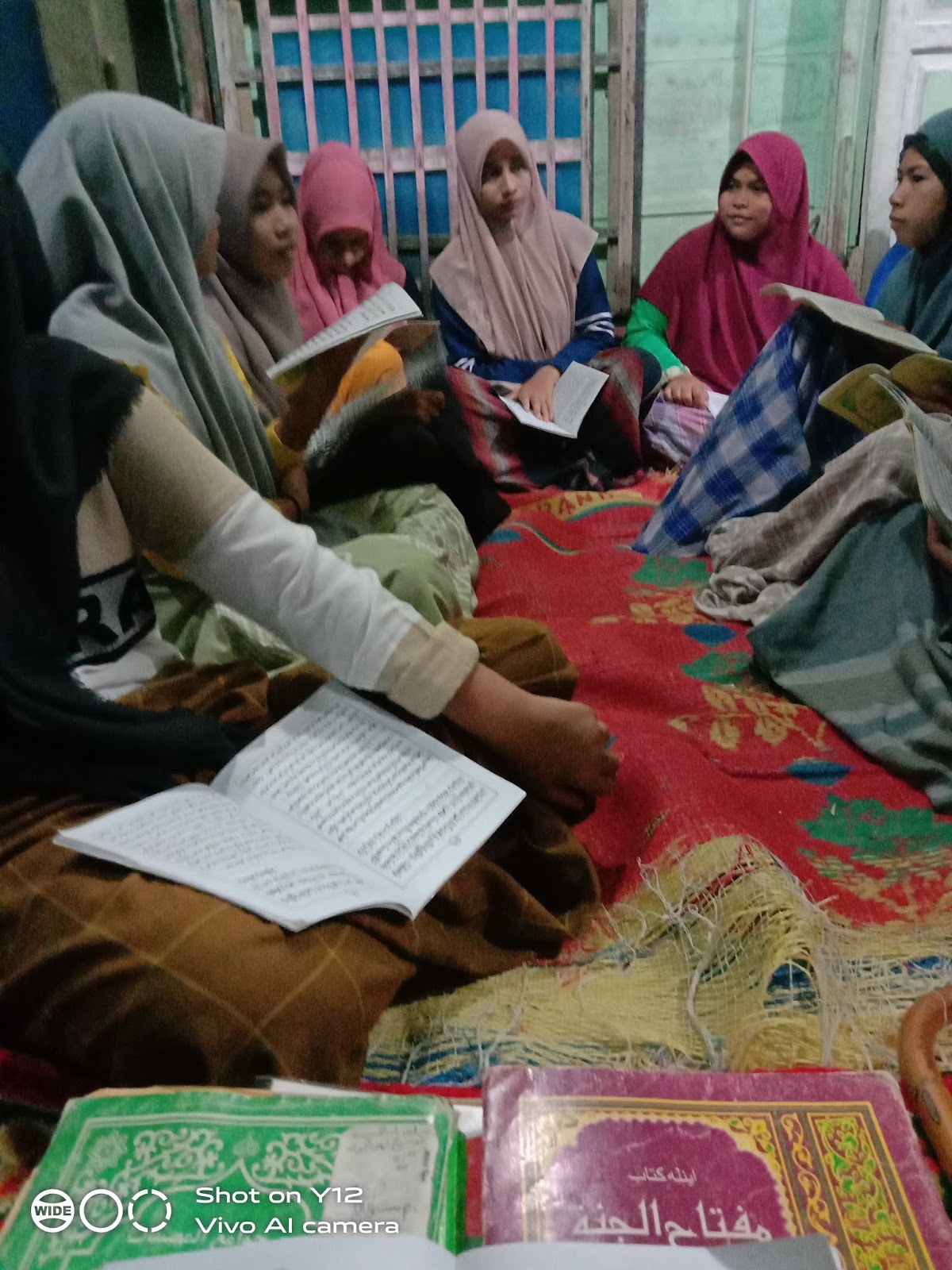 In formal school I served as the vice-principal who had just been appointed by an element of government during this Covid19. So with the mandate burdened, I had to work very hard because being a vice-principal was very complicated in managing school administration. 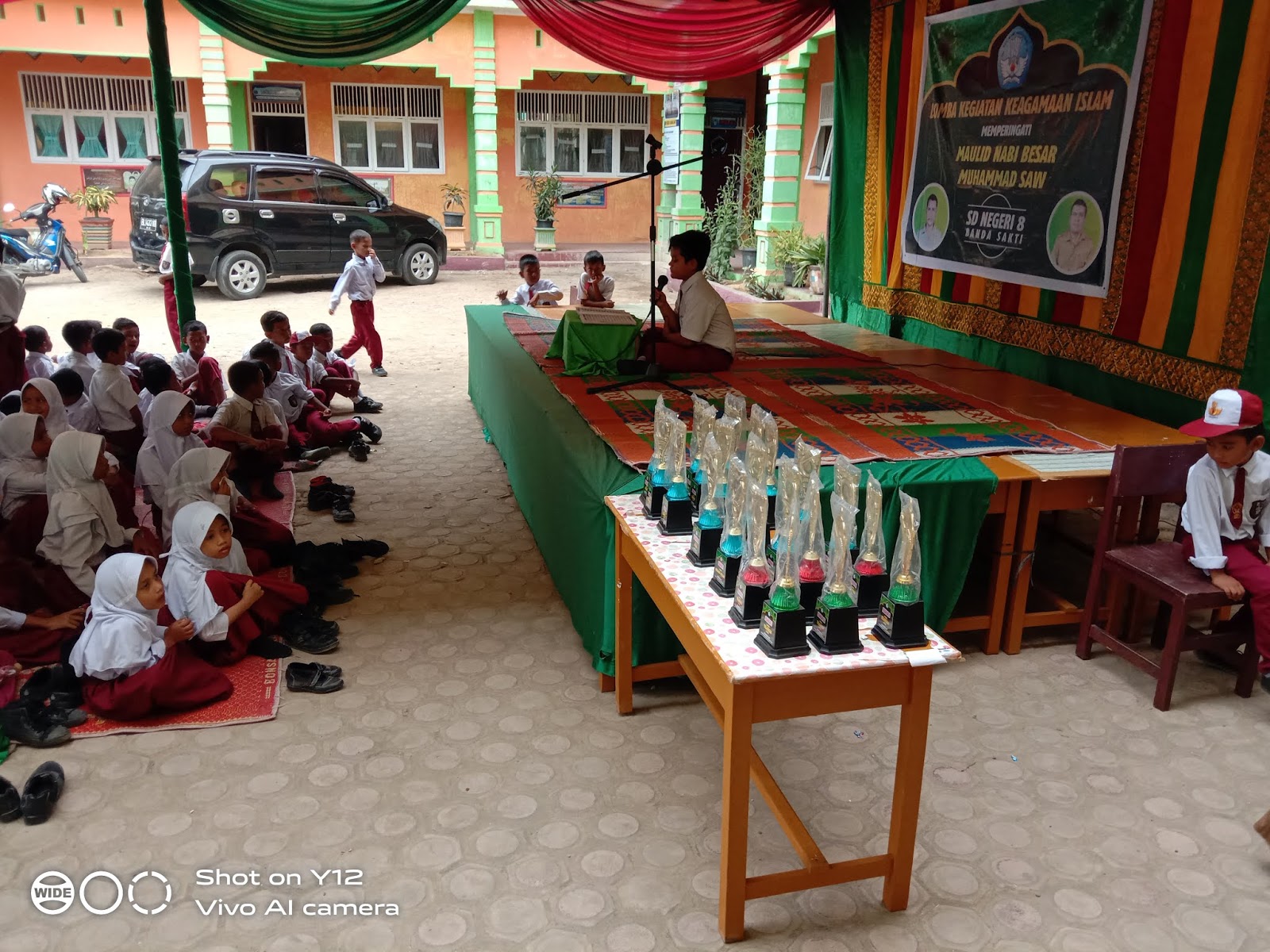 When talking about hobbies of course everyone has it because every human being always wants something, so do I, I really like to exercise also likes writing, reading, and likes tame animals.

Then also like the insect species which are always present in green plants. In this case I also joined my research team colleagues in observing every animal that disturbs crops that are being managed by farmers, especially for green plant managers. This activity is supported by the North Sumatra government in carrying out this activity. In the organization I was given the function as an early researcher in observing every animal, especially insect species. 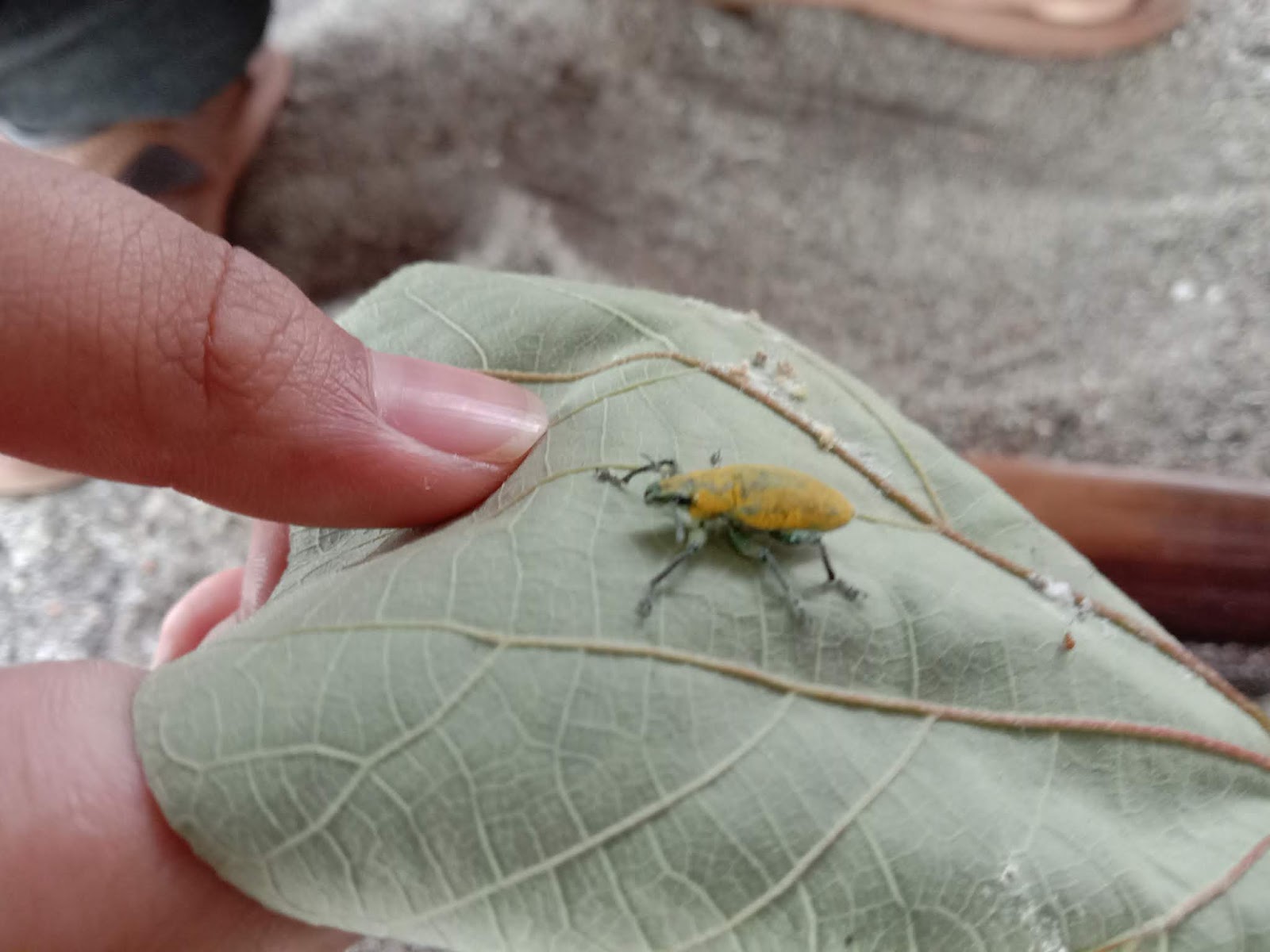 In this case, I am familiar with the Bearshares platform upon notification by one of my colleagues who has joined in it, he has an account called @d-stria, for his direction and for his referral I was given an account that I named @as-haf. Hopefully my presence here is liked by friends who have long joined in it.

Thus my introduction in the Bearshares platform, I hope my presence will be liked. Finally, I say thank you very much.

introduceyourself introducemyself introduction teamindonesia bearshares
2 months ago by as-shaf (25)
593.55 COINS
Reply 9
Authors get paid when people like you upvote their post.If you enjoyed what you read here, create your account today and start earning FREE BEARS!
Sort Order:
[-]
d-satria (25)  ·  2 months ago

Thank you very much @d-stria

Friends can join by clicking on my referral.