The few conspiracies behind Kobe's death and Coronavirus 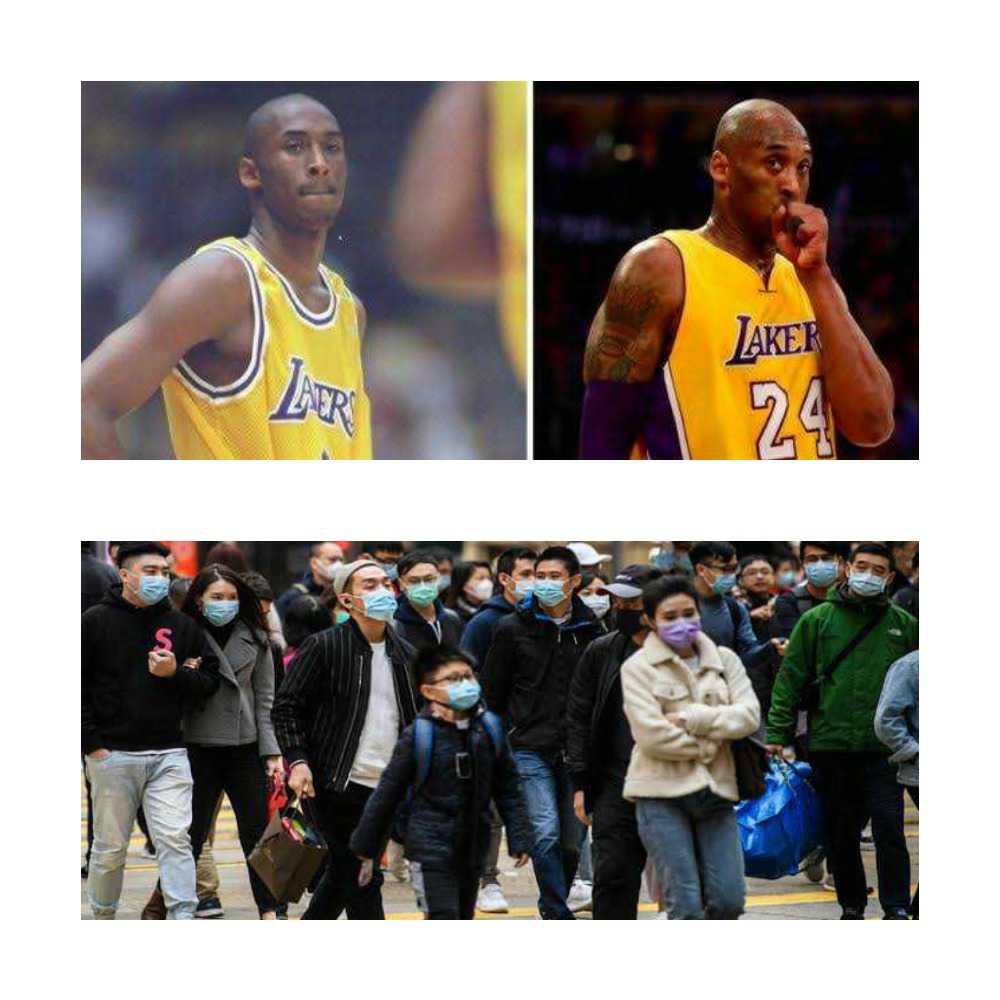 The question is, was Kobe killed along side with eight others who were unfortunate collateral damages or just a bad luck?

Kobe Bryant and the eight people did not die from using a cheap Chopper, in fact Kobe's Helicopter that crashed was a military grade, and beside that, it was a smart one. Think of it as a smart device designed with state of the art technologies that just any other copter wouldn't have. He's super rich to own one, and a jet too, so making the twenty minutes shuttle often isn't much of a big deal.

But why crash that day out of the many similar flights?

Without concrete evidence yet, it was gathered that the chopper was on fire before it crashed, despite the official reported cause of the crash being bad weather, which made the pilot climbed up to about 3000th feet to avoid the fog and clouds. Then descending at a neck breaking speed over 2000ft before it crashed. So to say, four of the victims, including Kobe and daughter were identified with fingerprints while the others are still under identification. Of course explosion will occur after such a crash, especially at that fall to the ground, the mystery is, was the aircraft remotely tampered with some kind of in flight explosives?

The second conspiracy is that, is coronavirus outbreak some sort of bio-warfare test?

Biological warfare is no more a fiction, and it's just a matter of time before countries openly attack each other like normal missiles and explosive projectiles. But before then, who is at a Biological war with China, or is it just Big Brother testing its own weapon?

It is no more a concern for the population of about 35 million who are now in danger, Chibi, Qianjiang, Huanggang, Xianning, Jingzhou, Xiaogan and a couple more of these cities are on lockdown in the Chinese province, it is now a global concern as Billions of people are now at risk. The virus had made its way to over eleven countries now and still counting, which still raise the question of the real origin of the viral outbreak

Is it a laboratory developed virus or natural one? Like SARS(Severe Acute Respiratory Syndrome) that ravaged South of China, here is another out of the same China. Is someone been reckless at this covert laboratories? Or why is there another deadly virus outbreak in the same Asian Giant? Population control or just an act of Nature going rouge?

deepdives infowars anarchy politics conspiracy
2 months ago by captainphilips (43)
1,284.13 COINS
Reply 2
Authors get paid when people like you upvote their post.If you enjoyed what you read here, create your account today and start earning FREE BEARS!
Sort Order:
[-]
joeyarnoldvn (46)  ·  2 months ago

I want to investigate the origin of the fire.

Its crazy bro, just too delicate of a matter.