captainphilips (43) in churches •  2 months ago 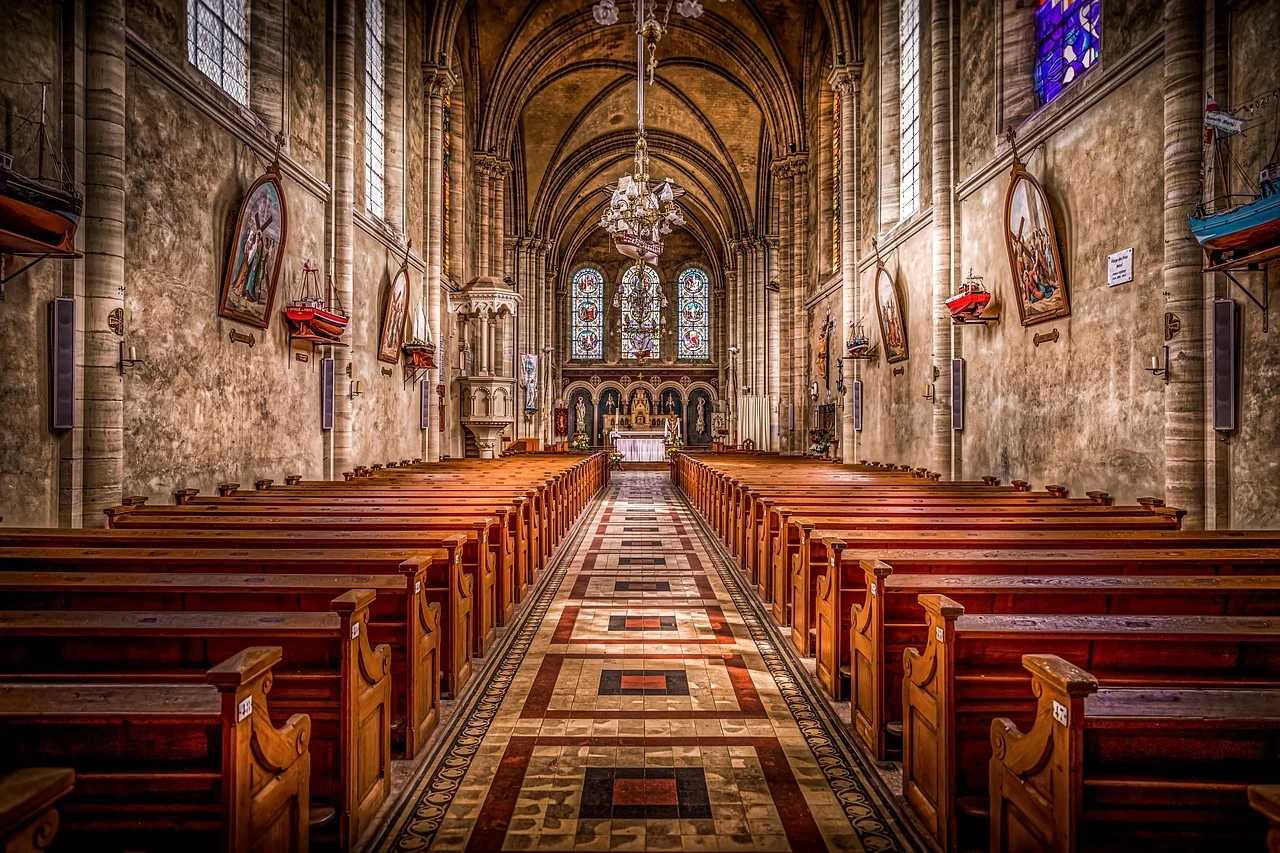 Churches are supposed to be a place where everyone is welcomed, both the damned and the sinners, wary and lost. Unfortunately, modern day churches or simply put; "religious organizations" are far from the example the first church of Christ depicted. The story below ascertain the reality, how churches have failed in their duties to humanity.

A man walks up to a church during mass on a certain evening, he was sad and wary, looks like someone who needed a miracle. His look tells it all, he needs help and the perfect place would be the house of God. Maybe as a non church goer, he forgot to switch off his mobile phone, or just an oversight. His phone rang suddenly, and he was chastise by the ushers, but that didn't stop their, the Rev father made a sermon out of the man, castigating him for bringing his phone into the mass.

Sad and confused, disappointed and bitter, he stood up hurriedly and left, right in the middle of the mass. He trudged along the snow caked sidewalk, lifted his face and saw a dim light from a signpost right across the alley, it was a pub.

Few minutes gone, he was inside the pub, being served a beer. His hands still shaking, still furious and sad at how the Revd father castigated him on and on for bringing his phone inside the church and because it rang. He looked back from the bar, as he turned back he lost balance on his stool just few inches to the bartender and he overthrew the tumbler with the beer. The cup rolled and dropped to the floor and shatter, beer spilled everywhere.

With tears in his eyes, a broken man seeking for help and got disgraced in the church. He muttered to the bartender "i'm sorry, so so sorry" the bartender grabbed his shaking hands and replied "it's fine, i'll take care of the mess" and he wiped the bar with Napkin while he served the man another tumbler of beer. Another bar worker quickly mopped the bar floor and packed the broken glass cup hurriedly, with a tap on the man's back.

The man lightened up, flashed a smile to the bartender, looked around, but no one seems to be bothered about his little wreckage, everyone gone back to their drinks and playing pool. The man never looked back, never entered the church again and for decades, he still go to that same bar for drinks because they showed him love and care that the church couldn't give.

Churches still failing individuals like this man, many seek refuge somewhere else far away from where they supposed to get hope and cared for without being judged and condemned by fellow humans.

churches christianity life reality blog
2 months ago by captainphilips (43)
3,160.94 COINS
Reply 0
Authors get paid when people like you upvote their post.If you enjoyed what you read here, create your account today and start earning FREE BEARS!