ON CRITICISM AND NON TOLERANCE FOR IT

Argument is not necessarily criticism! People have this wrong notion that if anyone disagrees with your write up, and you argue back to prove your point, or make it clearer, that it is "non-tolerance for criticism."
"However, this is not so, as they fail to realize that there's a big difference between criticising a work as a matter of literary appreciation, and disagreeing [ and arguing] with the basic submissions of such work.
"What do I mean? If I write that Jesus is not the Son of God, or that the daylight doesn't come from the sun, and someone disagrees with that, that's obviously not criticism. That is disagreeing with my submission, my convictions, and as such it calls for a [hot] debate. 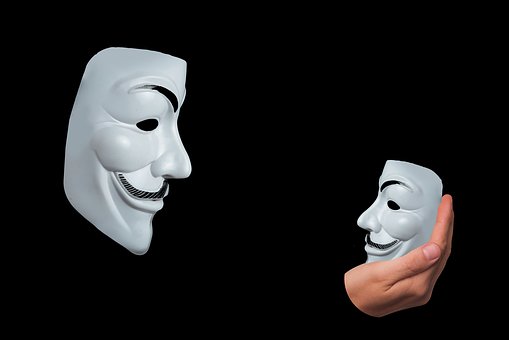 "Why? For me to have wasted my time to write any of the above, it means I must have truly believed them. So if you disagree and call me out on that, I also have the right to defend my submission, substantiating my claims with pieces of evidence within the domains of logic. So you make known your own convictions, and state facts to support them; and I do the same. We keep going back and forth, until a consensus, or compromise is reached. That's argument-- a debate; not criticism and lack of tolerance for it thereof!
"Criticism is recognizing that the writer has a right to express HIS opinions, but cautioning him on the manner of approach, his style of writing, syntax, etc.
"Anything short of that, for example disagreeing with his submissions [as stated above] , which the reader is entitled to anyway, is no criticism but ARGUMENT! And the writer also has the right to defend his submissions.
"The Critic's rights ends where the Writer's rights begins. We must understand this, and stop expecting writers not to defend themselves when either their person, or submission, is attacked"

NB:
Both "literary appreciation," and "disagreeing with a writer's submissions," as used here, are actually different forms of criticism.
However, to remove ambiguity and emphasize the point of this discourse, one was labelled "criticism" while the other was termed "argument."
The essence is to reflect that not all responses by the author to certain forms of criticisms should be viewed as "non tolerance" for criticism.

brs-africa life bearshares criticism clicks
8 months ago by chidiebere (45)
2,768.77 COINS
Reply 1
Authors get paid when people like you upvote their post.If you enjoyed what you read here, create your account today and start earning FREE BEARS!
Sort Order:
[-]
fredkese (45)  ·  8 months ago

You can't criticise this days