BTC - We pulled back a bit, but bullish bias still intact

Bitcoin has pulled back over the last several hours after hitting a 7 week high 2 days ago.

After touching $8,400 briefly, prices have been drifting lower ever since.

The decline coincided perfectly with the statements from Donald Trump saying that things were going to be deescalating with Iran, as opposed to continuing to escalate.

Gold, silver, and oil have all been pulling back in similar fashion as well: 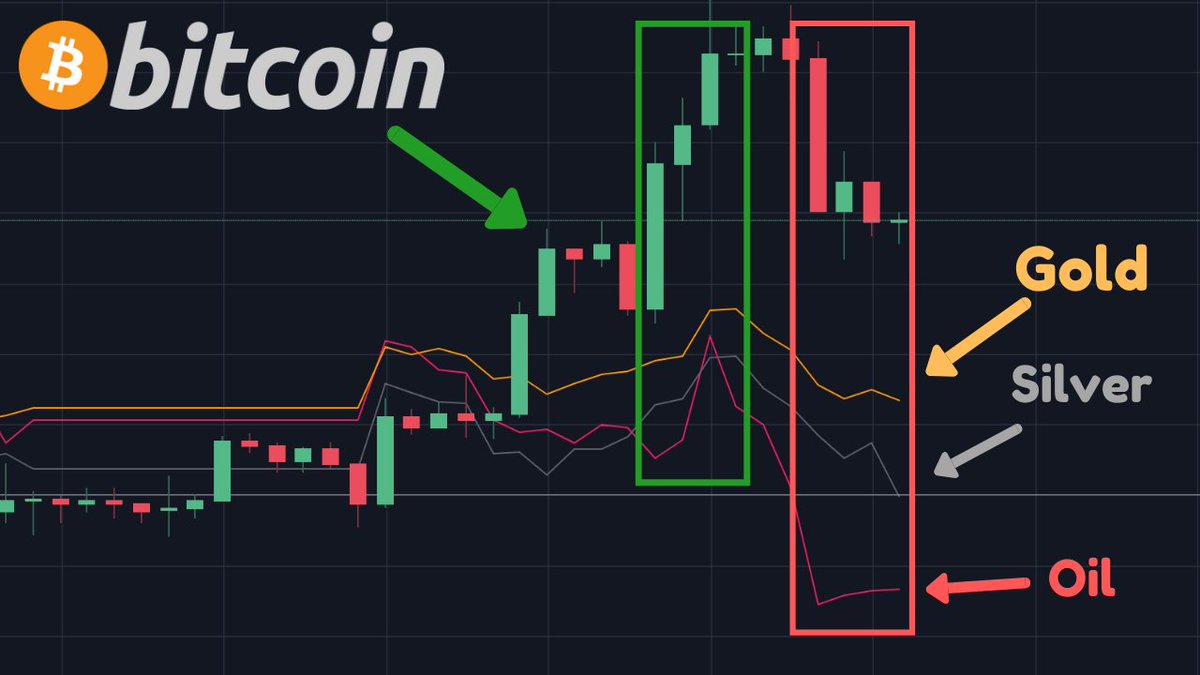 More on that can be seen here:

That being said, the bullish bias is technically still intact

First, we had a breakout above a medium term downtrend...

And prices are still currently sitting just above that downtrend:

Secondly, the decline is happening on lower volume than the move up.

If prices go below about $7,600 then the bull case would start to weaken.

Until then, there isn't "technically" anything to worry about at this point.

Though if things suddenly become calm again in the world, bitcoin may find some trouble going up in the very near term.

bitcoin crypto charts life blog
10 days ago by doc (45)
$221.18
4 votes
Reply 0
Authors get paid when people like you upvote their post.If you enjoyed what you read here, create your account today and start earning FREE BEARS!