Starting my work on BearSTORE ;)

So it's been a few days, me worked on nothing :p was thinking about what project to start next?
So here is my next project

I want it to be a thing directly between the buyers and sellers, as a company, we will not be a party to trade deals

Mainly because we don't want to be liable to scams
and it's always a good idea to trust someone and take a risk :)
=> if you succeeded you got an honest person to put your trust in and a thing you wanted, can make future deals with satisfaction
=> It is important to clarify the liabilities when you make a deal.

In the past I was shopping useless things online, just because it was fun

and I was trying to see whether or not the other person is going to send me the thing or not :D worrying not about the money I was paying.
It was an adventure for me :p

Let's get to the point

I have actually finalized a design for it
I love this design
http://themes.pixelstrap.com/bigdeal/html/layout-3.html# 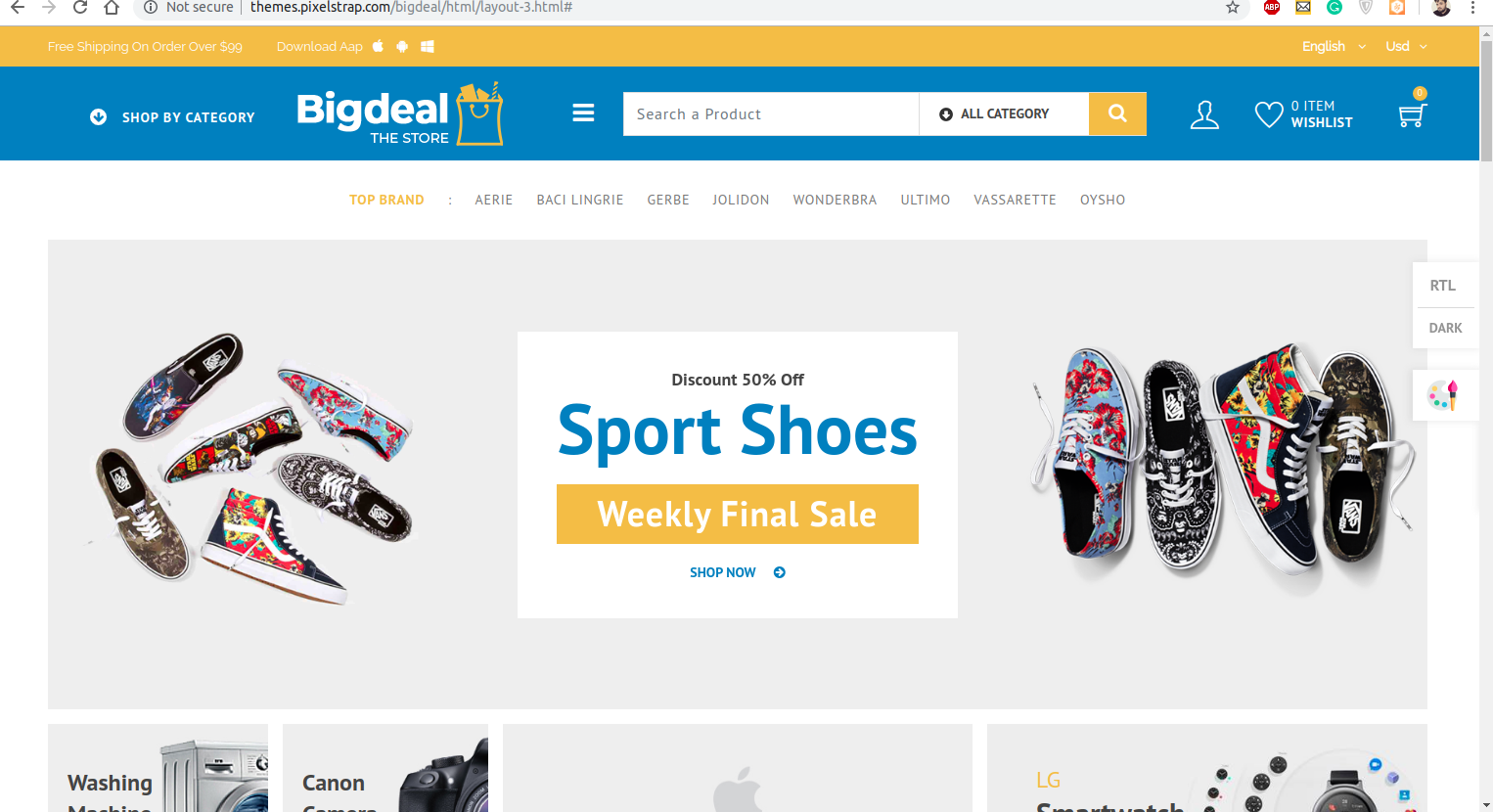 Before answer some facts

BearHYIP only 10 active members :)
BearJobs no one used it so far :'(
Bearshares (this thing where I am writing the post) less than 100 people using it I think

If God had quitted on his project to make the Universe (thinking about, people would kill each other and ruin it and not appreciate the bounties he has created) and thinking some will even reject the existence of Him.
all the wonders of the universe wouldn't exist

it is sufficient reason for me to work on projects (one after the other) ;) In short I will not quit

I will start my work on BearSTORE by tomorrow

This is going to be a tough project. I am thinking it will take at least 3-6 months of my time maybe more
but I am starting it anyhow

Technologies I will use

=> React on Front end
=> GraphQL and MongoDB on backend
=> Bears Blockchain for payments and authorization
=> I badly need to set up an image hosting service. cause without image hosting, a store cannot exist

Wish me Luck and help me in promotion
Bring in more people in here.

👉🏻Now that's what we are talking, can I buy a computer on this site?
🤔🤔

If computer sellers created shops on it. then yes.
but this project will complete in 3-6 months.